Published by Court Colman, within the category of General News

As the old saying goes, Christmas is coming!

But what about the things we’re not so familiar with?

We’ve gathered together 12 festive facts (for the 12 days of Christmas!), that we’re pretty sure you are not going to be familiar with.

The Trafalgar Square Christmas Tree is a gift 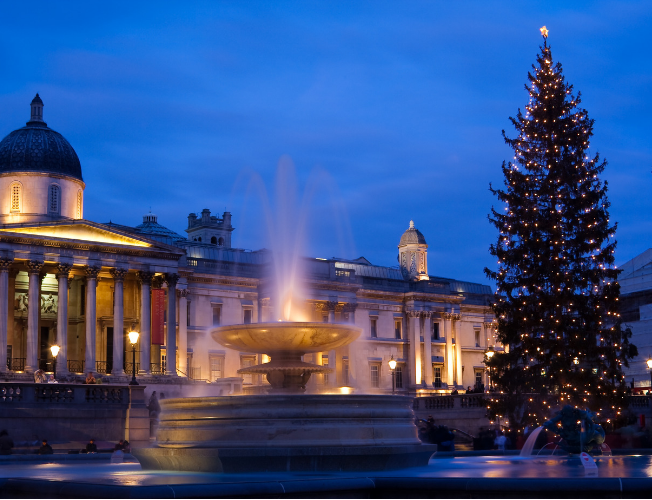 Yes, that’s right. The iconic, huge Christmas tree that goes up at the beginning of December in Trafalgar Square each year is actually a gift from Norway.

The tree is a beautiful addition to the square every year and it acts as the Norwegians’ way of thanking Great Britain for our support during the second world war.

The tree is particularly special as every year the Norwegians send a 50 to 60 year old Norway spruce to London.

The tree attracts many visitors each December and looks truly magical.

The perfect remembrance of the ancestors that fought in the World War for us...

Coca- Cola have shaped the appearance of Santa 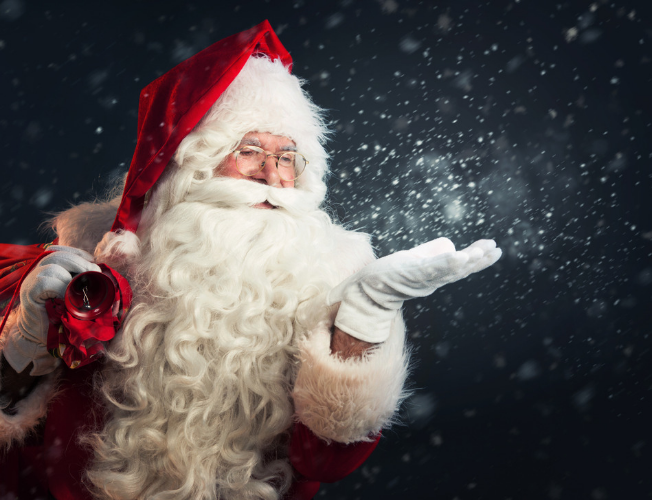 The image of Santa was fairly unclear before Coca-Cola started using it in their advertisements.

In fact, before 1931 when Coca Cola adopted Saint Nick in their marketing efforts, Santa had been depicted in a number of different ways- even as a skinny elf!

Can you imagine Santa in a tan outfit rather than a red one? Well, thank Coca-cola for their print advertisements.

The company were also the first to use an animated Santa in their 2001 TV commercial.

And just when you thought Coca-Cola were only responsible for Type 2 Diabetes...

There is an alternative name to a Christmas Tree 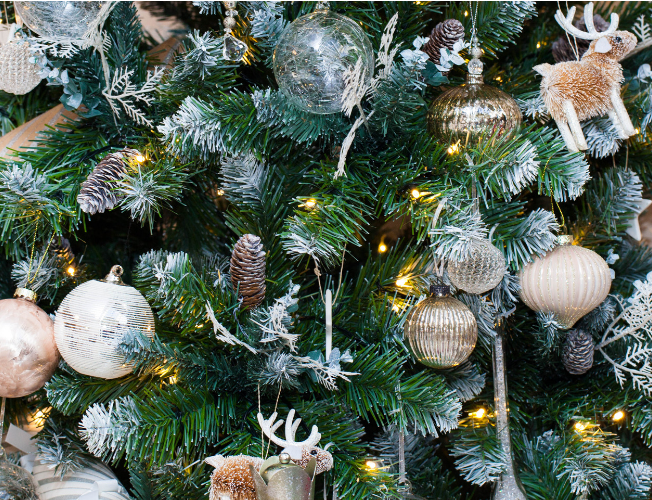 Whether you buy a natural Christmas tree each year, dig out your faux tree out of the loft or chop one down from your local woods (just kidding!), you might not know that there is an alternative name for the Christmas Tree and that is “The Yule Tree”.

There is meaning behind the “X” in Xmas 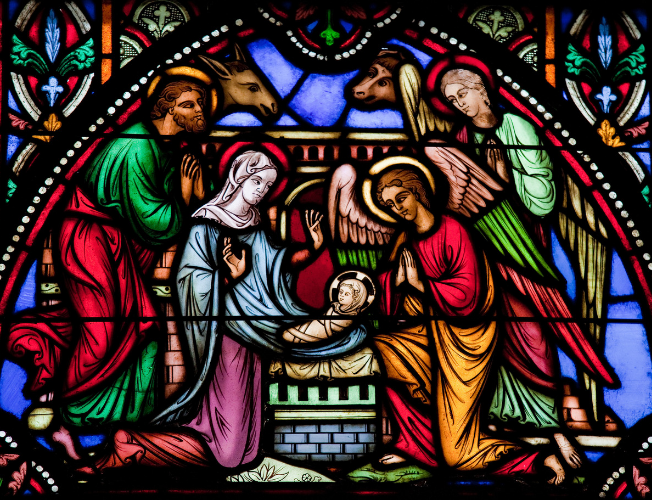 Did you know? The “X” in Xmas isn’t just the lazy man’s way of saying Christmas. There is actual meaning to the “X”.

The Christmas celebration dates back to 1539 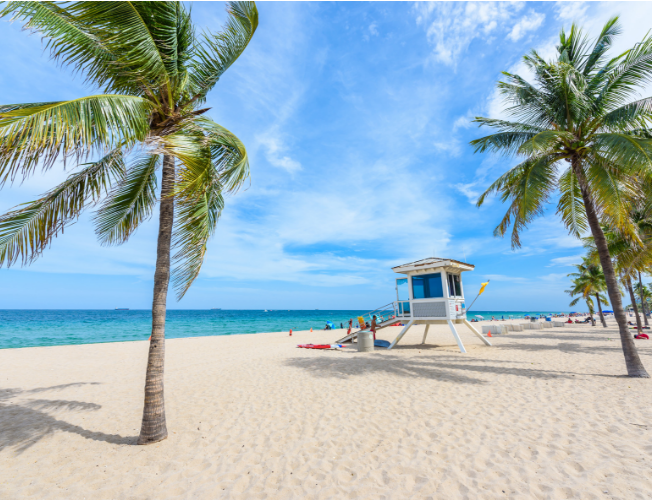 It might not come as a surprise that Christmas dates back to years and years ago, but it might be a surprise that it actually took place on a sandy and sunny beach in Florida.

The first Christmas took place in 1539 and was more like the Christmas Mass we attend nowadays, no indulgences or presents.

KFC is a Christmas Eve tradition in Japan 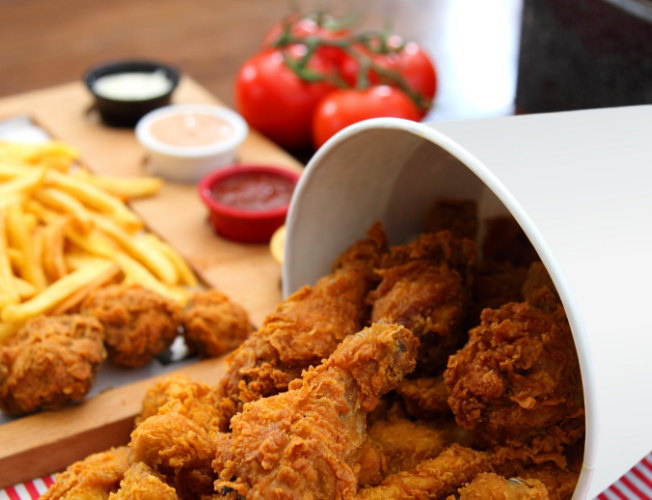 From zero indulgence to a bucket of Kentucky Fried Chicken! Not the usual food you’d associate with the cuisine of Christmas, however, in Japan it is a tradition to dipper in (excuse the pun!) to a big bucket of fried chicken.

The first Christmas card was sent in 1843 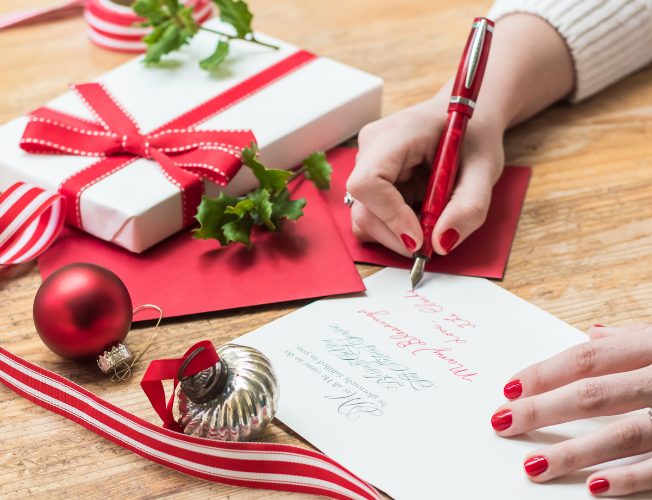 While many people think that Hallmark created the first Christmas card. This is, in fact, incorrect.

Hallmark, founded by Joyce Hall, is an American Company that was founded in 1910. Hallmark started making Christmas cards in 1915.

The first Christmas card was actually sent in 1843 from John Calcott Horsley for a friend.

The first Christmas stamp was created in 1962 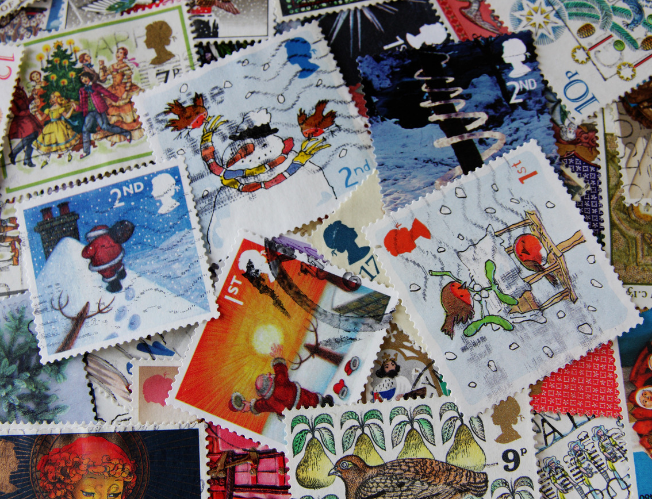 And on the the theme of sending Christmas cards in December, the first Christmas stamp was created in 1962.

It was the festive colours of red and green, and featured a candle and a wreath. 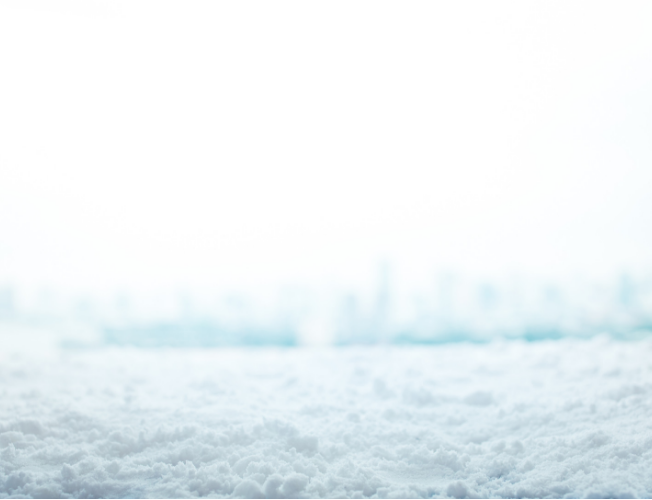 No it isn’t Mariah Carey’s “All I want for Christmas”.

The most popular Christmas song on record with over 50 million copies of the song sold is bing Crosby’s “White Christmas”.

No doubt we’ve heard it on the radio already this December (#notanotherChristmassong).

1066 was a significant year in UK Christmas history 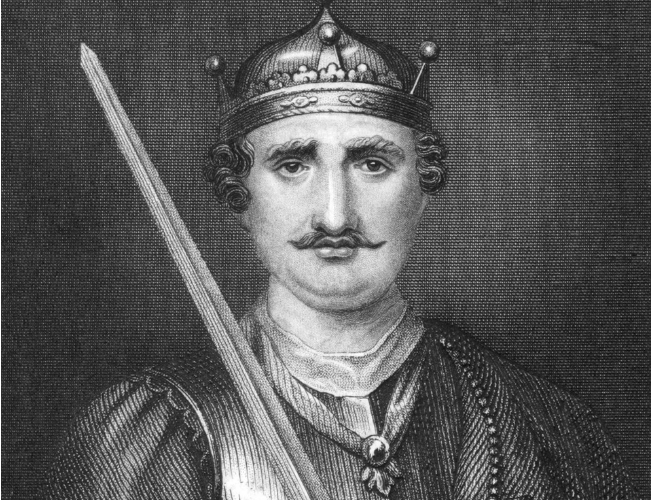 Why? A king was crowned.

Indeed, King William I (aka William the Conqueror) of England was crowned on Christmas Day 1066. That moustache...

Santa has a postcode 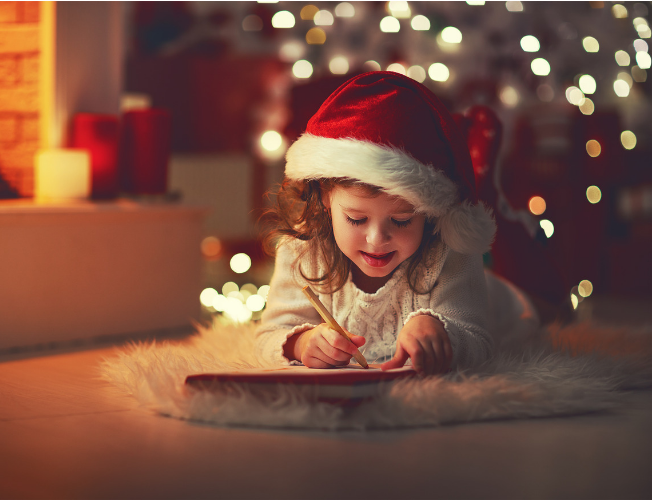 Yes, that’s right! Santa has a postal code, or zip code since he lives in Canada. The code is HOH OHO.

And he has replied to those who have written to him too!

Tinsel was initially made out of shredded silver! 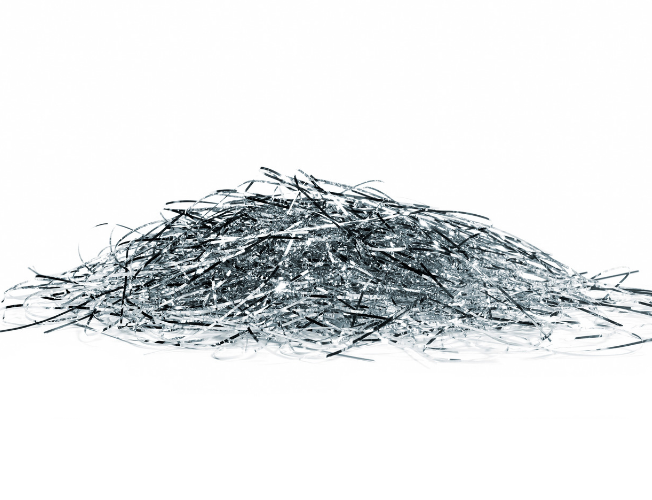 Who doesn’t love a bit (and that’s really just a bit, not too much!) of tinsel?

Tinsel has been around since 1610 and was first created in Nuremberg in Germany.

The most interesting thing about it is that is was originally made from shredded silver!

Christmas at the Court Colman 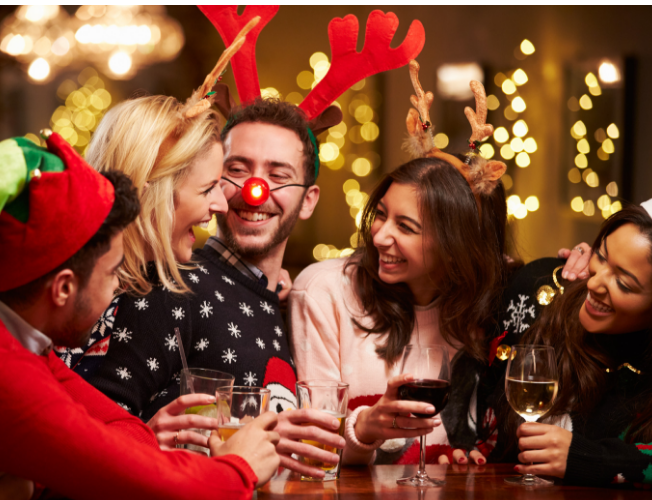 Of course, we wouldn’t be without tinsel at Christmas here at the Court Colman.

In fact, we throw ourselves into the celebrations.

Enjoy one of our epic Christmas party nights at the Court Colman, or perhaps stay in one of our hotel rooms over the Christmas period.

Our Christmas party nights are filled with the best food, Buck’s Fizz, and music too.

Our hotel rooms are great value too if you are looking for a stay in South Wales over the Christmas period.

Treat your special someone this Valentine's to our Special Tapas Dinner accompanied with a jug of Sangria to share. Arrive from 7pm and enjoy a special date night at our gorgeous country manor, featuring romantic live music from renowned solo artist, Tom Sutch.

Tickets are £45 per person