Our New Hotel 'The Great House'

Published by Abby Bolter, Media Wales, within the category of General News and tagged with Great House Hotel,

It's the rumoured one-time home of Anne Boleyn and even William Shakespeare.
And now this much-loved Tudor-era boutique hotel – which has also hosted Prince Charles – is starting another chapter in its remarkable history. 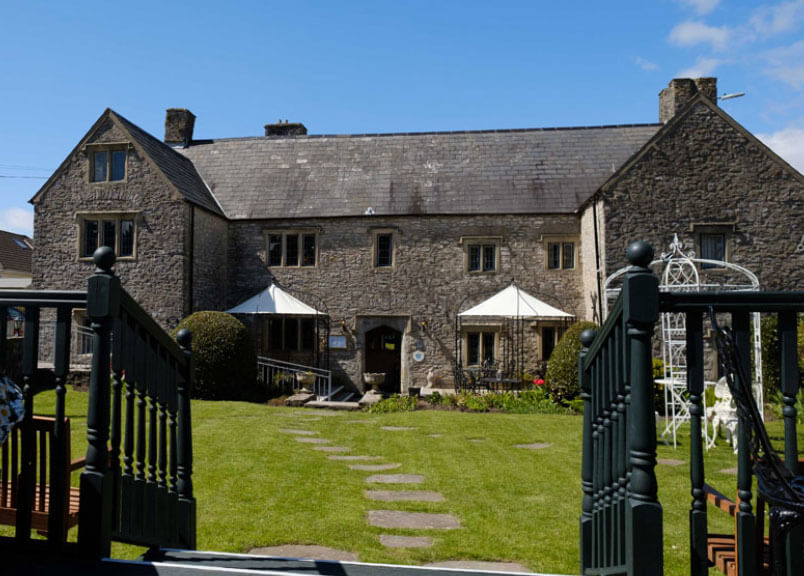 Having been saved from ruin and lovingly restored by Stephen and Norma Bond in 1985, the 470-year-old Great House Hotel in Laleston, near Bridgend, has been sold as the couple enter retirement.  And new owners Sanjeev Bhagotra, 39, and partner Elinor Roberts plan on continuing the hotel and restaurant’s fine tradition.
“We have got big shoes to fill so it’s a bit nerve-wracking,” said Elinor “But hopefully we can do them some justice.” 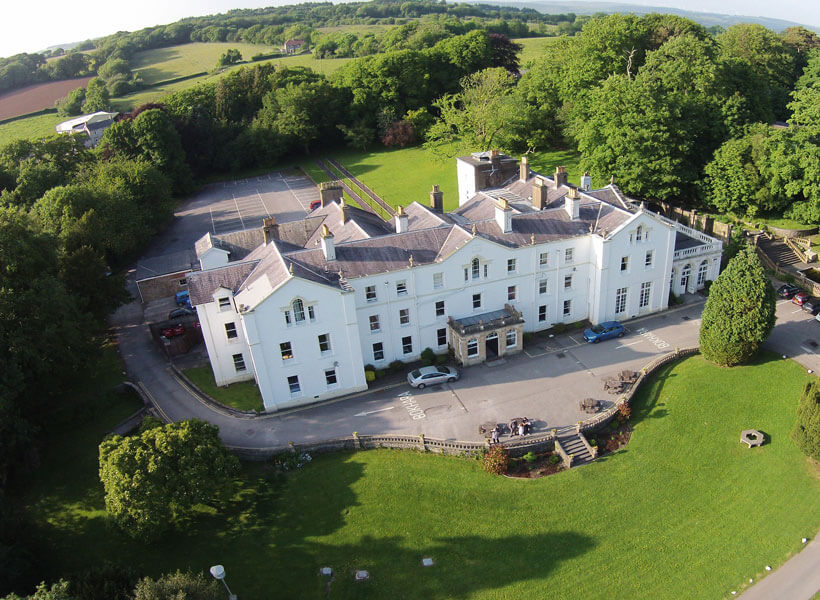 But as the pair already own and will continue to run the popular 250-year-old Court Colman Manor Hotel and award-winning Bokhara Brasserie just a few miles away, Norma and Stephen said they feel confident that they are leaving their legacy in safe hands. “I think it’s a very good fit for them,” said Norma, who will be staying in the village with Stephen.

The couple first spotted the Great House in the early 1980s as they drove through Laleston on the way to see Norma’s parents in Porthcawl. Having worked in tourism for the government while they lived in Bermuda, Norma realised that it would make a great restaurant. A couple of years later they returned to buy the property from a local farmer. It had just been Grade II listed but with much of the roof missing, the building was a virtual ruin. They opened nine months later following extensive renovations and over the last 30 years the 13-bed, three star luxury hotel and Leicester’s Restaurant have become renowned throughout the area and further afield. 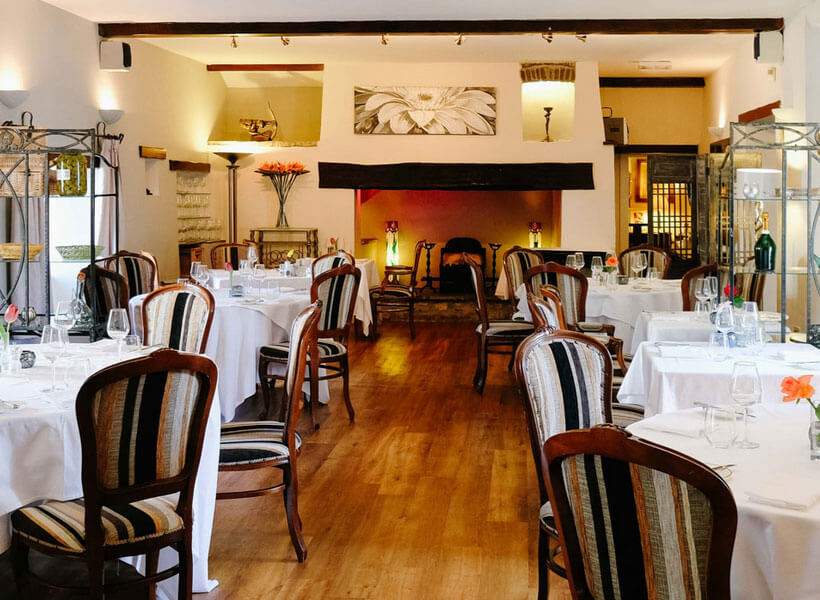 Prince Charles has even stayed there three times, continuing the tradition of the house being a favourite of royalty and nobles. Built around 1550 it is believed to have been a gift from Queen Elizabeth I to Robert Dudley, the Earl of Leicester, who used it as a hunting lodge. Norma said the house is referenced in various books about historical houses and is also thought to have become home to Anne Boleyn, King Henry VIII’s second wife, at one time. “Apparently she was banished,” said Norma. Stephen added that a local historian also has a theory that William Shakespeare lived in the house as a tutor to a rich man’s son – possibly Dudley’s son – during what are known as his lost years. He said: “There’s a lady who lives in the area who’s a doctor of English and she has this theory which she has put past professors and none of them can say it’s true or not true.
“Shakespeare pitched up in London aged 20/21 with all these plays and Richard III has a Welsh theme. “Somebody sings a sonnet in Welsh and the theory is he must’ve had a working knowledge of the Welsh language and he must’ve lived in Wales at the time.” 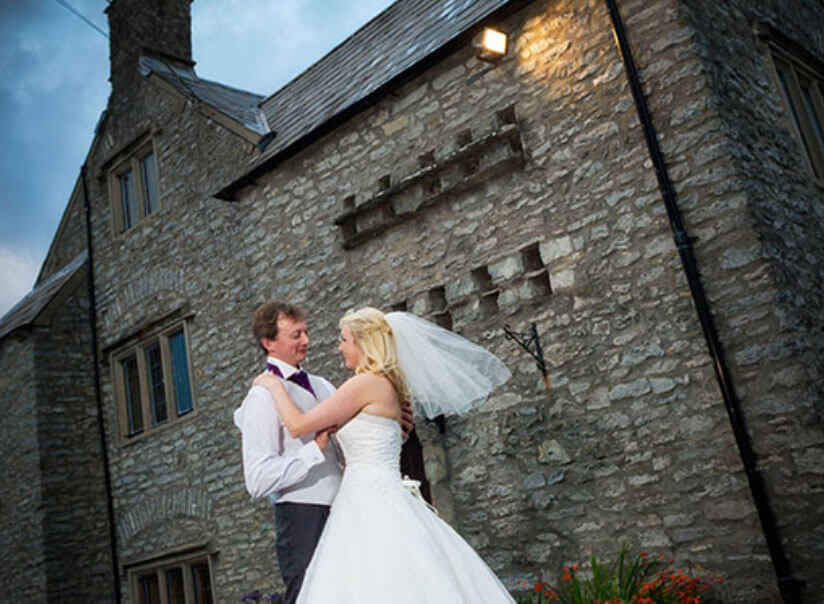 Sanj said he and Elinor had been looking to expand for a while but had not been able to find the right property.  And then the Great House, which is a popular wedding venue, was put on the market last summer and they knew the building, which has a number of original features including flagstone floors, oak beams, inglenook fireplaces and mullioned windows was for them.  They plan to make no major changes to the Great House, which employs 17 people in the short term.

Stephen and Norma who, by strange coincidence, once considered buying the Court Colman in the years before Sanj’s father Vijay purchased it, thanked their customers for their support and said they are looking forward to retirement, although it will be a major adjustment to leave behind something which has become a major part of their life.
“People retire and they are kind of half used to not working – having six weeks off a year and weekends off,” said Stephen. “But for us, it’s been 30 years of six-and-a-half days a week and yes, we have taken holidays but it’s hugely different to how most people work.”