Published within the category of Wedding Tips and tagged with Romantic places in Wales, wedding venues near Bridgend Welsh wedding traditions, romantic traditions of Wales,

In today’s digital and globalised age, the regional and national traditions surrounding festivals and weddings are easily forgotten. This is a shame, because such habits are a charming and revealing part of our history. The romantic traditions of Wales are a classic example and unique in many ways.

Wales has its very own Saint of Romance and national equivalent of Valentine’s Day (St Dwynwen’s Day, Jan 25th annually). Naturally, it also has a rich history of music and poetry, the very food of love. Nor could you find many more romantic places to propose in Britain than the stirring landscape of the Brecon Beacons or the coast of South Wales.

These characteristics alone are fitting for romance, but what of the lost traditions of Wales? If you look hard enough in the archives, or even visit some of the more traditional parts of rural Wales to this day, traditions can still be found. Some features are among the strangest wedding conventions you’ll find; others are so endearing we think they should be reintroduced for the twenty-first century! Hotels in South Wales and indeed across the whole of Wales have the influence to make this happen! So here are some of our favourites worth revisiting: 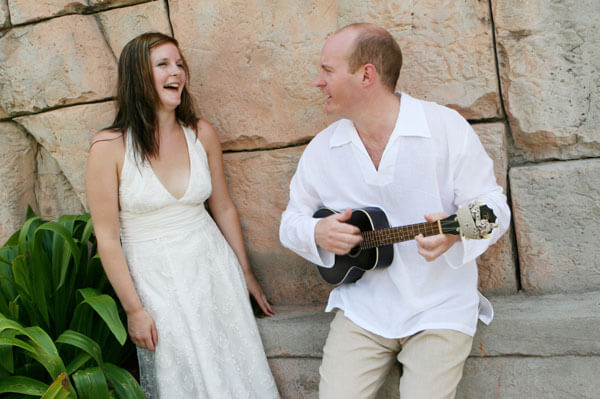 A long time before emails and text messages, the Welsh had a far more romantic way to distribute invites to a couple’s wedding ceremony. The so-called Gwahoddwr or “Bidder” was a local bard who would spread the good news, often in song or rhyming verse.  This colourful character would take a brightly decorated willow wand with them from house to house, with knotted ribbons to symbolise union. Each dwelling would then be expected to make a small donation to help with wedding costs.

For modern times: If you know someone musical or good with words, why not hire them to share your good news? Otherwise, you could get a performer to announce your wedding date as part of a performance or even make a song of it. Eccentric? Perhaps, but your friends and family won’t forget their unique invite in a hurry. A special wand with knotted ribbons would make a beautifully symbolic gift to the bride too. 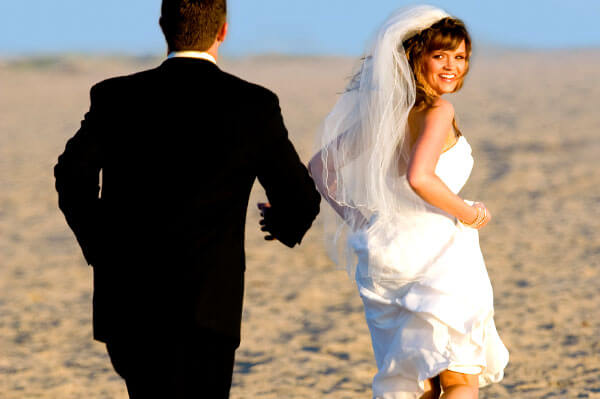 Back in the mists of time, “Marriage by Capture” was a riot of fun between families that helped get them into party mode. Once the wedding proposal had been made, the groom and a few friends would literally try and invade the bride’s house and try and carry her away! All manner of shenanigans would then ensue, with buckets of water, trip ropes and similar traps used, and relatives climbing through windows, while the bride herself would often adopt a disguise to avoid detection.

For modern times: It sounds like a recipe for chaos to us, but if you have practical jokers in your families, you could indeed have a game of “capture the bride”. We would suggest you warn the neighbours and the local constabulary first however! 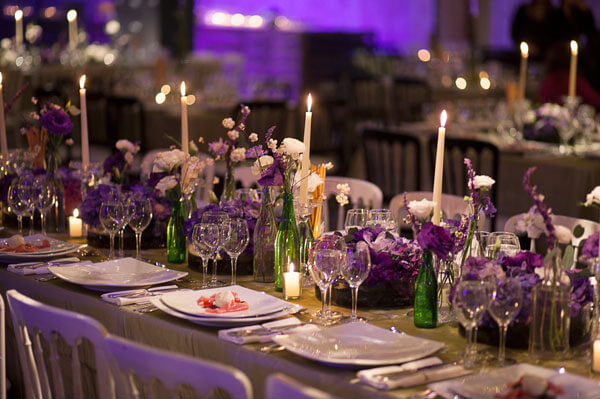 In past times, there were some deeply-held Welsh superstitions surrounding the wedding day. Such beliefs had ancient roots in pre-Christian Wales and Pagan traditions. For example certain colours and flowers were considered bad luck, such as black clothes or yellow roses. Other items would have the opposite effect: garlands of lavender and heather were considered lucky charms. Ivy represented loyalty, while free-growing shamrock was said to bestow a carefree happiness to the bride.

For modern times: Call these traditions old wives tales if you like, but why not add some lucky charms from the past to your wedding bouquets?  These could make for an interesting link with history and some traditional talking points on your big day. Even if you’re not superstitious, we bet you won’t be buying yellow roses for the bride after reading this.

The Pursuit of Love

Not content with raiding the bride’s house beforehand, the wedding day itself would have more fun and games in the form of a wild chase. This would happen during the wedding procession, which would start slowly but steadily escalate, sometimes on horseback! The bride and her party would get a slight head start, before the young adults at the wedding hurtled after them in hot pursuit. The first to catch up with the bride’s entourage would be married within a year, it was believed.

For modern times: Should you have your wedding day in spacious surroundings, why not revisit this amusing tradition? The bride might need to lose the wedding dress, but you could easily arrange this game of pursuit- although we would advise you avoid horses or cars!  Give her and some friends a head start, before the groom and his fitter pals launch a foot chase.

With a wonderful location and atmosphere, our stunning country house hotel in South Wales is a truly unforgettable wedding venue. We offer excellent service, award-winning food and everything you could wish for to make your big day shine. We would be delighted to discuss your requirements or arrange a viewing in person. See our weddings section, or contact the hotel directly (01656 720212 experience@court-colman-manor.com) for further details.